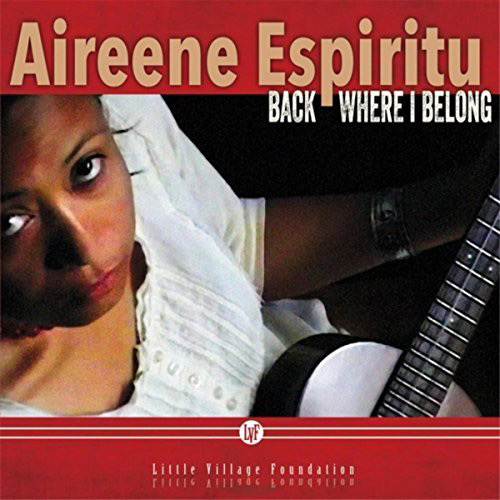 When Jim Pugh [founder, Little Village Foundation] asked if I’d be interested in recording Sugar Pie DeSanto’s songs, I was open to it, thought it might be a really fun project, especially being something different from my usual folk scene. I had seen Sugar Pie live many years ago at a blues festival in Ashland, OR and remembered admiring her spirit and spunky personality on stage. Although some of my original songs are blues influenced, I never imagined actually performing these old R&B tunes myself. So between Jim’s suggestions and my search for her recordings, ‘Going Back Where I Belong’ was one of the few that stood out and one that I found myself liking enough to put on repeat play and sing along to with its nice groove and harmonies. It was one of the first songs we recorded in the studio. Then what started out as a tribute to Sugar Pie DeSanto became a collection of songs that is part tribute and also an exploration of other songs that were influential in my own original material, including Filipino and American folk roots music. In essence, the title of this song seemed fitting to describe what the album became as a whole…Back Where I Belong. – By Matt Ragogna