Aki Kumar left his native home in Mumbai, India for the United States with the intention of working as a software engineer. Then he discovered the sounds of the blues, and his life changed dramatically.  One of the hardest working artists on the live music scene today, this San Jose-based blues musician has successfully blended elements of Indian music into his musical and visual presentation, making for a multi-cultural mash-up that sounds like no one else, yet never loses touch with its blues foundation.

DONATE TO AKI KUMAR ON PAYPAL 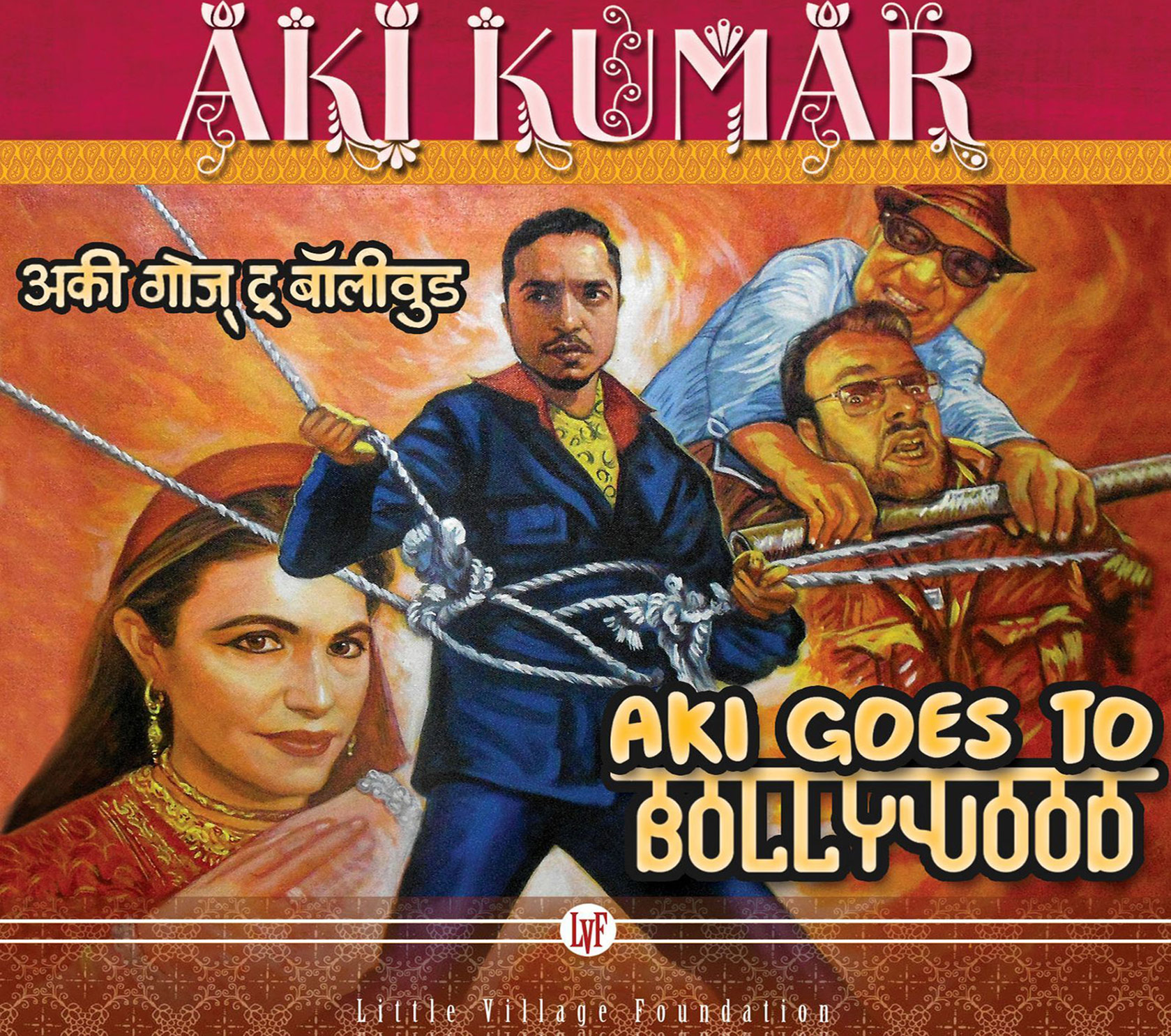 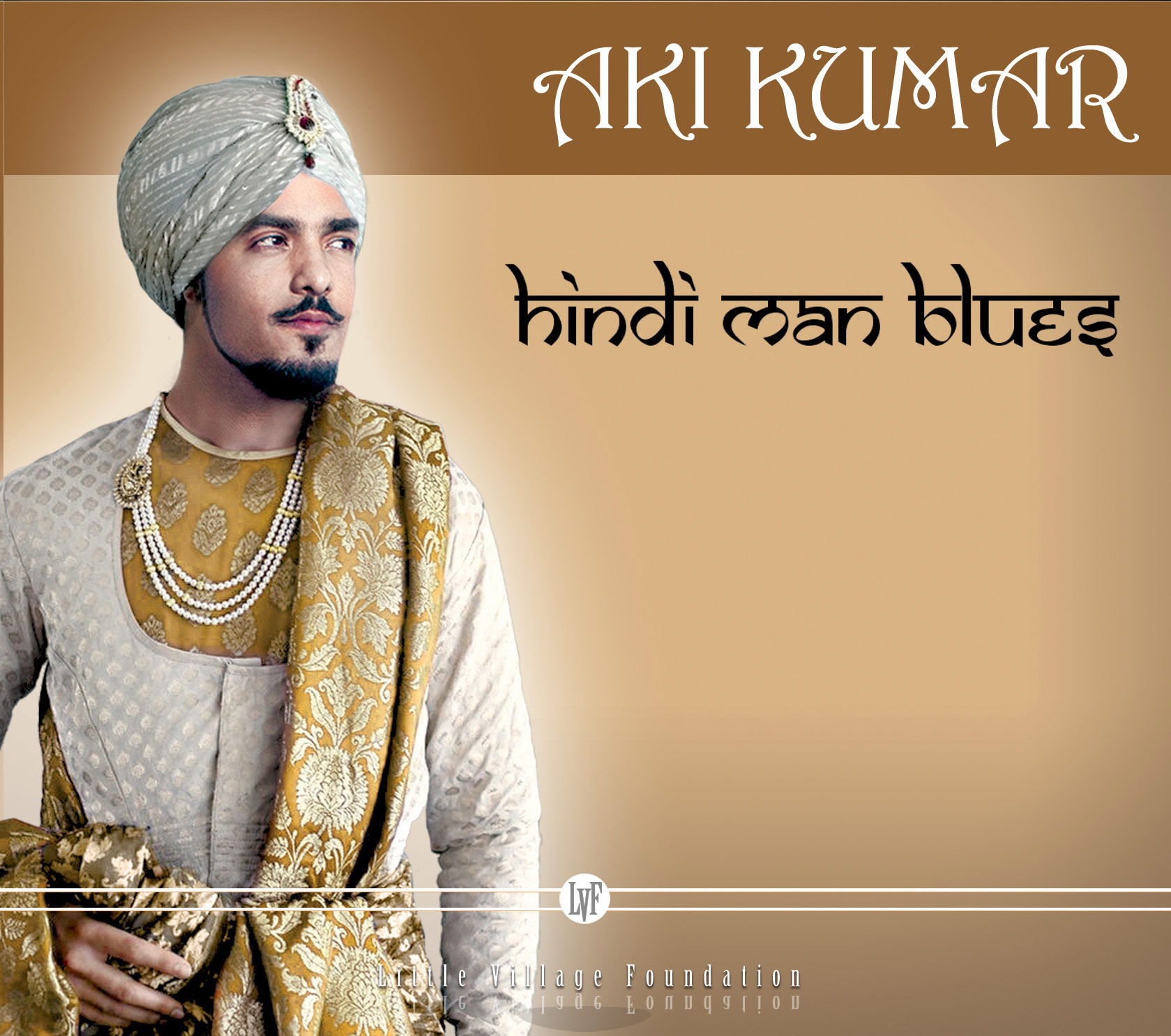 Sony Music Recording artist  Aki  Kumar,  aka  “The  Only  Bombay  Blues  Man,”  left  his  home  in  Mumbai  with  the  intention  of working  as  a  software  engineer  in  Silicon  Valley.  Then  he  discovered  the  blues,  and  his  life  dramatically  changed.  Singing  and  playing  harmonica, he  steeped  himself  in  the  music  and  became  a  fixture  in  blues  clubs  throughout  Northern  California,where  he  developed  an  unique,  audacious blend  of  Chicago-style  blues  which  then  led  to  playing  retro  Bollywood  pop  mixed  with  the  blues.

When  he  began  performing,  Kumar  initially  attempted  to  downplay  his  ethnicity  and  perform  straight,  Chicago-style  blues.  “I  wanted  to  make  a statement  that  I  was  a  traditional  blues  man,  so  I  wanted  to  be  playing  blues  and  have  nobody  even  wonder  where  I  came  from.”  His  attitude soon  changed,  and  with  his Little  Village  Foundation  debut,  Aki  Goes  to  Bollywood,  he  began  integrating  elements  of  Indian  music  into  his  musical and  visual  presentation,  making  for  a  multi-cultural  mash-up  that  sounds  like  no  one  else,  yet  never  loses  touch  with  its  blues  foundation.

Kumar’s  visionary  stylistic  mix  has  already  won  him  widespread  attention.  In  addition  to  the  local  blues  venues,  where  he’s  built  an  enthusiastic audience,  he’s  performed  at  the  prestigious  Hardly  Strictly  Bluegrass  festival,  been  featured  on  PRI  “The  World,”  and  has  toured  in  Russia  and Scandinavia.  Now,  after  spending  more  than  a  decade  developing  his  sound  with  the  help  of  some  of  the  Bay  Area’s  finest  blues  players,  Aki Kumar  continues  to  take  his  love  for  the  blues  to  new  and  fascinating  place.

In August 2019, Kumar recently made major news with the announcement of a record deal with Sony Music India and the world-wide launch of his debut single “Dilruba”.

Hailed as a star among the next generation of West Coast blues artists and versatile in many different styles of roots music, Kumar is equally at ease rocking a Jimmy Reed number in English as he is belting out a signature, swingin’ re-interpretation of a Bollywood classic in Hindi. Cleverly crafted originals featuring his masterful blues harmonica riffs are a highlight of this charismatic entertainer’s, hi-energy live performances.