This week’s “Working From Home” features award-winning Portland, Oregon-based singer/guitarist/songwriter Mary Flower, a prodigious talent whose seasoned skills have established her as one of America’s foremost roots performers. So much so that legendary Jefferson Airplane/Hot Tuna guitarist Jorma Kaukonen admiringly described Mary Flower as “a national treasure in your own backyard.”

DONATE TO MARY FLOWER ON PAYPAL 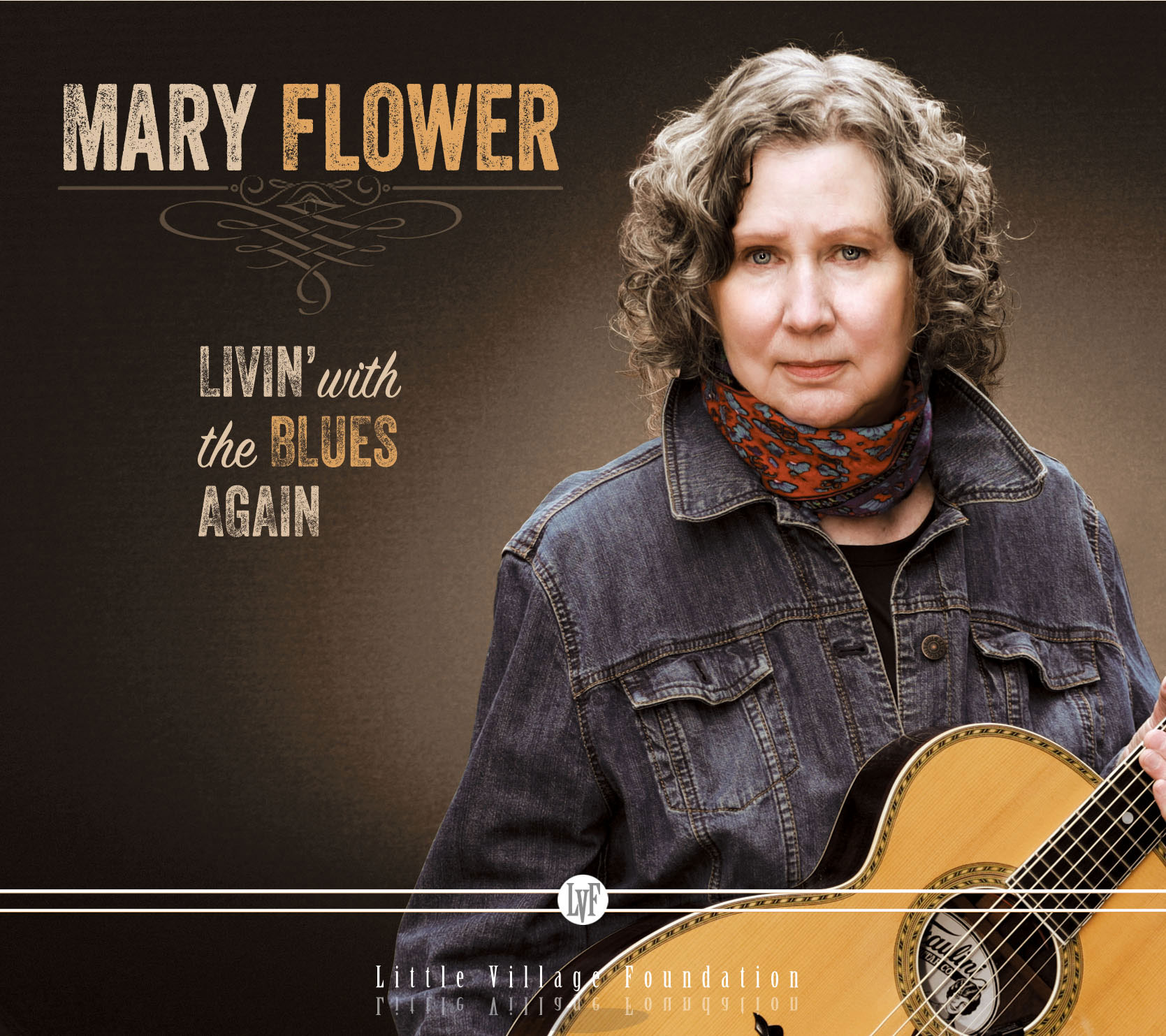 Mary Flower is an internationally renowned award-winning Portland, Oregon-based singer/guitarist/songwriter whose seasoned skills have established her as one of America’s foremost roots performers. Flower combines a deep historical knowledge with a restless creativity that keeps her music evolving into new creative territory while echoing influences from Piedmont to the Mississippi Delta, with additional stops at ragtime, swing, folk, and hot jazz.

An Indiana native, Flower relocated from Denver to the vibrant Portland music scene in 2004. Since then, she’s continued to impress crowds and critics at folk festivals in America and abroad, including Merlefest, Kerrville, King Biscuit, A Prairie Home Companion and the Vancouver Folk Festival, while maintaining a parallel career as a renowned guitar teacher. Along the way, she’s twice been a Finalist in the National Finger Picking Guitar Championship, as well as being nominated three times for the Blues Foundation‘s prestigious “Blues Music Award.”

Last year, Little Village Foundation released her latest album, Livin’ with the Blues Again, a sampler of sorts, offering a representative cross-section of her favorite numbers from her live repertoire. In addition to Flower’s own picking and singing, Livin’ with the Blues Again also showcases key contributions from acclaimed Bay Area violinist (and Arhoolie Foundation Board member) Suzy Thompson, who plays and sings on several tracks, as well as the gospel vocal combo and labelmates The Sons of the Soul Revivers.