WORKING FROM HOME
Episode 3: The Sons of The Soul Revivers

WORKING FROM HOME
Episode 3: The Sons of The Soul Revivers

This week “Working From Home” features a fan favorite: The Sons of The Soul Revivers. Walter, James, and Dwayne Morgan grew up singing together in San Francisco. Living now in Vallejo, Ca. their love for quartet singing continues with unrivaled technique and passion.

Note: The Morgan brothers live together and as such do not mask or observe social distancing. 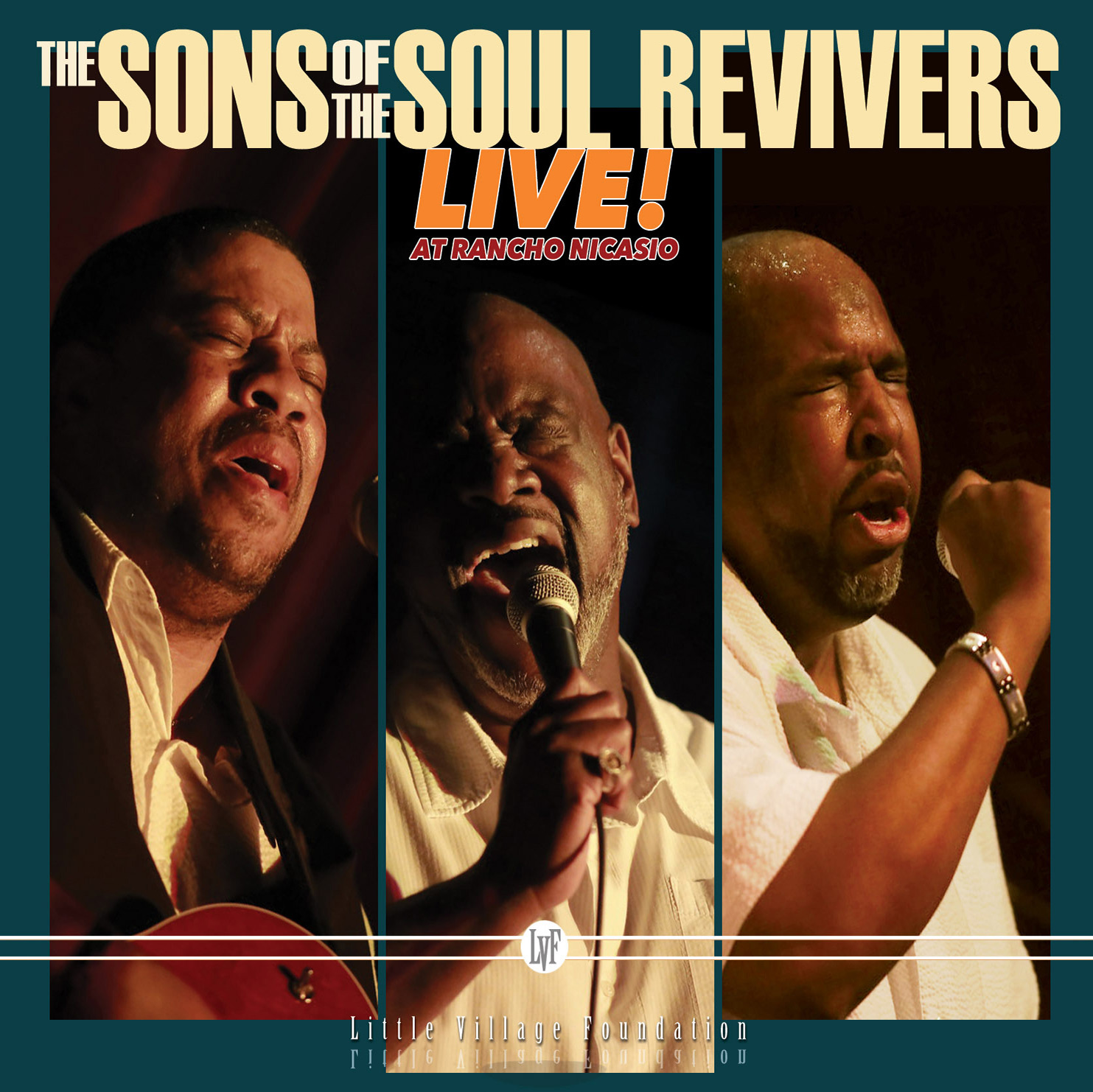 The Sons Of The Soul Revivers
Live! At Rancho Nicasio

Gospel music has a fundamental heart magic, a soulful joy in the positive things in life that summons a response from believers and nonbelievers alike. That joy is embodied in the music of the Sons of the Soul Revivers (Walter Jr., James, and Dwayne Morgan). The Sons have deep roots, reaching back to the Silver Four, their father’s first group back in Pastoria, Arkansas. Migrating to the Bay Area in the early fifties, Walter Sr. started a group called the True Tones, and then in the sixties, the Soul Revivers, which sang exclusively in the church. On July 4th, 1970, at the venerable age of nine, Walter Jr. gathered up his brother Sidney and some cousins and began his own gospel group. For lack of a better name, they called themselves the Sons of the Soul Revivers, and never quite got around to finding a better tag.

“We’re giving honor to a group that we grew up listening to, and unfortunately, a great portion of the group is deceased now,” explains Walter Jr. “And sometimes, gospel groups can get lost in the shuffle, forgotten about, and we decided—they have so many wonderful songs that should be carried to the next generation. So we talked with them and got permission, and so we recorded their hits. We want to spread a good message to a lost world so that people can feel better. Tommy Castro said the other day, he said he wasn’t super-religious, but that there was something about gospel music that moves you, even to tears sometimes, and that’s just the feeling you get. There’s something in gospel that soothes peoples’ minds.”