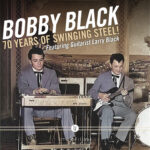 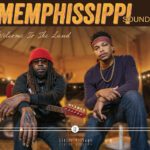 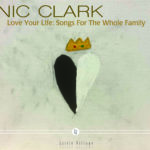 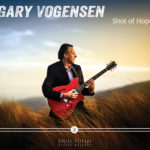 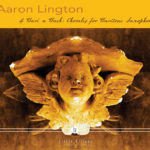 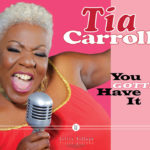 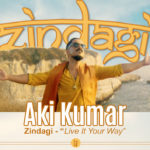 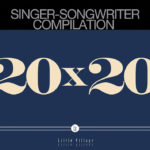 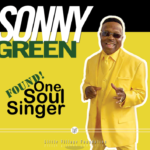 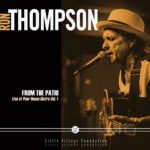 Now in its third year of nationally releasing critically-acclaimed recordings by California’s leading underground artists, nonprofit record label Little Village Foundation returns with a brilliant series of studio albums set to be released on August 1, 2018. Showcasing inimitable musicians residing up and down the California coast as well as a collective out of the Pacific Northwest as part of this year’s collection, Little Village Foundation and its Executive Director Jim Pugh bring to the masses previously undiscovered artistic gems. Little Village maintains its ambitious release schedule with seven new recordings hitting in August 2018. Come this summer, Pugh will have released more than 20 albums since Little Village was established in 2015.

Supported by numerous prominent donors including the Bill Graham Foundation, The Jonathan Logan Family Foundation, and blues superstar Bonnie Raitt, Little Village Foundation offers unique opportunities for otherwise unheard of musicians who are ready to breakout of their local communities and be heard by music fans across the globe. The youth ensemble Mariachi Mestizo and “The Only Bombay Blues Man”Aki Kumar– artists who have their second Little Village albums being released this summer – have experienced career-defining moments since the release of their debut recordings.

Mariachi Mestizo has gone from the small farming town of Delano in the Central Valley of California to perform on the acclaimed stages of Carnegie Hall (March 2017) and Lincoln Center (June 2018). Along with other Little Village artists, Aki Kumar went from the San Francisco Bay Area blues club circuit to a headlining appearance at the celebrated Hardly Strictly Bluegrass Festival (San Francisco, CA). This year, he’s also been on the road touring throughout Europe for two months (April/May 2018). Memphis-born Wee Willie Walker, who had a series of 1960s hit singles for Goldwax and Chess Records, came out of obscurity with If Nothing Ever Changes (Little Village Foundation: June 2015) and went on to be nominated for three Blues Foundation Awards and perform at many venerable European jazz festivals.

“Our objective as a label is looking for artists who are not trying to be found,” says Jim Pugh. “2018 is our most eclectic set of releases. We have albums by artists singing in their native languages of Russian, Hindi, and Spanish; we have three records led by women, and also an album from the all-female youth mariachi band, Mariachi Mestizo. Many artists do not have budgets forprofessional studio time, CD duplication, photo shoots, promotion campaigns, etc… and that’s where Little Village can have a real impact. We believe talented artists should have access to these essential tools for a successful launch of an album. Having a community of likeminded artists who help one another out, whether it be on stage, in the studio, or in their personal lives, Little Village proudly brings musicians together who above all else are remarkable human beings.

”Pugh’s career as a keyboardist for the likes of B.B. King, Etta James, John Lee Hooker, Robert Cray and Van Morrison, has garnered him multiple GRAMMY® Awards, and platinum and gold records. No longer a full-time sideman, Pugh has a new dedication satiating his musical muse: tell the untold stories of American roots musicians who’ve gone undetected and might never be revealed to the world. In looking at the label’s 2015 – 2017 releases and the critical praise they’ve garnered, it’s proving to be an undeniably successful venture.

A two-time San Diego Music Award winner for “Best Blues Artist,” vivacious young vocal phenom Whitney Shay releases her latest album, A Woman Rules the World. The album is a smart mix of original tunes and covers by the likes of Little Richard and Dinah Washington, all presented with a compelling undercurrent of female empowerment.

United by Music North America (UBMNA) is a performing band within a non-profit program that finds musically talented people with developmental challenges and delays such as autism who collaborate with professional musicians serving as mentors, giving them the chance to perform on stages coast to coast and internationally. UBMNA’s first album, Yes We Can Can, showcases the talents of participating artists who contribute four standout original songs with their singular band that includes an array of professional musicians. UBMNA will perform at the 2018 Special Olympics USA Games in Seattle (July 2018), singing as part of the choir at the opening ceremony, performing as a featured band in the Fan Zone, and playing at some prestigious private parties during the games.